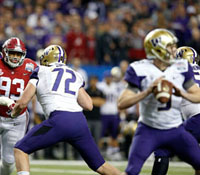 Heading into the Memorial Day Weekend, the last thing on a sports bettor’s mind is Week 1 of the college football season, back to the old […]
Do you like it?0
0 Read more 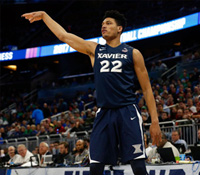 The Big East tournament has provided some of the wildest games and finishes over the years, and it looks like the 2018 edition of the conference’s […]
Do you like it?0
0 Read more 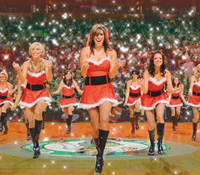 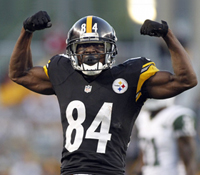 First and second half lines have been available to NFL bettors for a long, long time. But these alternative odds are still a relatively outlining market […]
Do you like it?0
0 Read more
Prev page
123