The Minnesota Vikings are big 15.5-point home favorites versus the Washington Redskins, who have just one win to their name in 2019. The Vikings on the other hand, are rolling off three straight wins and look to be a contender in the NFC postseason race.

If you’re betting on the NFL odds for Redskins at Vikings Thursday night, here are some sports betting handicapping angles and edges to keep in mind.

Enemy you know
The last time these teams played each other, the quarterbacks for each respective side were playing for the other team.

Kirk Cousins left the Redskins signed a massive free-agent deal with Minnesota before the 2018 season and Case Keenum parlayed a solid 2017 season with the Vikings into a big deal with Denver in 2018, but was eventually waived and wound up in Washington, after the team lost starter Alex Smith to a broken leg late last season.

Cousins, who has been under fire for most of his time in Minnesota, is starting to earn that big pay check with his play the past few weeks. He’s thrown for 300-plus yards in each of those three victories, connecting for 10 touchdowns and just one interception in that span.

Keenum, on the other hand, has been in and out as the Redskins’ starting quarterback this season, recently getting the vote of confidence from interim head coach Bill Callahan, who took over for the fired Jay Gruden. Keenum has been horrific in his last two starts, passing for only 166 yards in a one-point win over Miami and a mere 77 yards in a shutout loss to San Francisco at home last Sunday.

Ground and pound
While Cousins has made this Vikings offense very tough to plan for, the machine behind that scoring attack is still the rushing game. Minnesota is third in the league in yards rushing per game, and even during that three-game uptick for the passing attack, the playbook has handed the ball of 53% of the time.

Washington’s defense is allowing 134.4 yards on the ground per outing – 27th in the NFL – and has lost some key carriers in its own ground game. The Redskins could be without veteran running back Adrian Peterson, as well as fellow RB Chris Thompson and was already missing oft-injured second year back Derrius Guice.

That lack of a ball carriers puts more weight on the inaccurate arm of Keenum, who stares down a Vikings defense allowing just 17.6 points per game. Minnesota has 19 sacks on the season and 11 takeaways – seven of those coming on interceptions.

Total time
The Over/Under for Thursday night is at 42 points, with the Redskins not expected to put up much on the scoreboard. Washington enters with a 3-4 Over/Under record on the season and has played Under in nine of their last 13 games away from home.

Minnesota is also 3-4 O/U on the year but has played Over in two straight games heading into Week 8. The Vikings are 4-9 Over/Under in their previous 13 games. However, these teams have played Over the number in six straight meetings, going back to 2011. 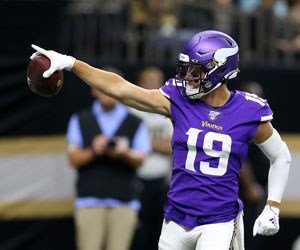 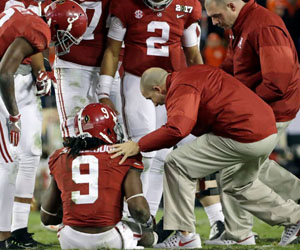 The opening weeks of the college football season can be a great time for bettors to beat up on their bookie. Since there are numerous unknowns […]
Do you like it?0
0 Read more 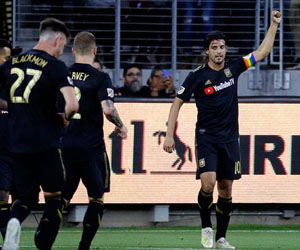 The summer is quickly coming to a close, which means mainstream sports like the NFL, NBA and college football will consume the sports betting markets while […]
Do you like it?0
0 Read more 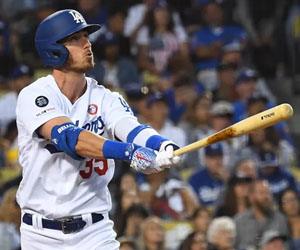 The Major League Baseball schedule takes a break with the annual All-Star Game but once that brief breather is through, baseball’s best betting trends will start […]
Do you like it?0
0 Read more
123
Next page