The AFC West is still up for grabs and this week’s game is of the maximum importance for the playoff race. The Chiefs and the Raiders are going to take the field this Sunday with hopes of the Raiders closing the gap or the Chiefs shutting the door on the division. The AFC has been up and down, and many people think that it is still wide open. The Chiefs have finally put together a strong last month of the season and they look to continue a stretch of strong defense and avoiding turnovers. Patrick Mahomes is getting back to his 2020 play and the Chiefs are rolling into this game.

The Raiders are limping along this year to a .500 record. They need this game terribly to keep their division dreams alive, as well as their playoff hopes. Derek Carr has been inconsistent the last couple of weeks, but he is having a career year. The raiders have been a roller coaster this season with the coaching turmoil and personnel issues to boot. The receiving room has been shaken up by terrible decisions and added players. Darren Waller is a superstar, who is on the mend, may be back for the Raiders, and they will need him to attack a much improved Chiefs secondary. If the Chiefs can continue their defensive improvement this game has a chance to get ugly for the Raiders.

The AFC West is still up for grabs and this week’s game is of the maximum importance for the playoff race. The Chiefs and the Raiders […]
Do you like it?0
0 Read more 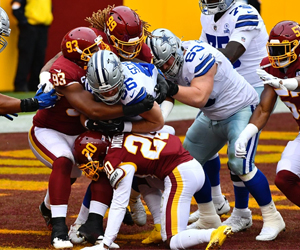 This Sunday at 1 PM EST, the NFC East has a premier matchup that will be key to deciding who will win their division. The first-place […]
Do you like it?0
0 Read more 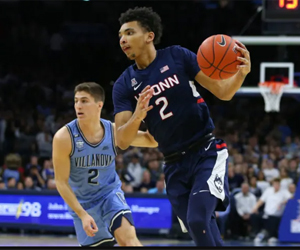 The West Virginia Mountaineers will host the UConn Huskies on Wednesday night in a Big East vs Big 12 battle. According to the Pomeroy College Basketball […]
Do you like it?0
0 Read more 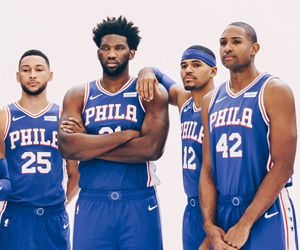