The San Antonio Spurs are rebuilding, with Gregg Popovich potentially heading toward the end of his coaching career in the NBA. However, despite the team’s current situation, San Antonio has shown flashes of promise at times this season with some impressive wins over the Golden State Warriors, Boston Celtics, and the Milwaukee Bucks.

Popovich’s squad will go head-to-head against the New York Knicks on Tuesday. Julius Randle and company were a team on the rise last season, ending the Knicks’ playoff drought, but this season the storied franchise has struggled with consistency and head into this matchup, losing three straight games.

Although the Knicks are far from a team that can be ruled out of the playoff picture or that they’ve seriously regressed from last year’s impressive season, it’s hard to know what kind of effort this team will bring on a nightly basis. Randle still leads the charge averaging over 20 points per game, but he’s not turning heads like he did last year when he was getting MVP buzz throughout the 2020-21 campaign.

Despite a recent loss to the Miami Heat, the Spurs have been playing well as of late and could take advantage of the struggling Knicks. San Antonio has won three out of the last four games and will look to bounce back from the loss to Miami.

Dejounte Murray will look to keep his solid season going while giving the Knicks fits on Tuesday night. Murray is averaging near a triple-double for the season at 19.1 points, 8.6 rebounds and 8.2 assists per game.

The San Antonio Spurs are rebuilding, with Gregg Popovich potentially heading toward the end of his coaching career in the NBA. However, despite the team’s current […]
Do you like it?0
0 Read more 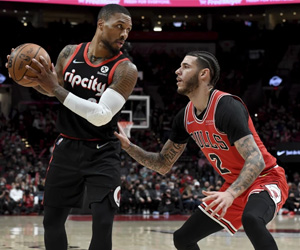 This should be a fun game to watch. The 10-10 Portland Trail Blazers have an electric offense and a mediocre defense, while the 13-7 Utah Jazz […]
Do you like it?0
0 Read more 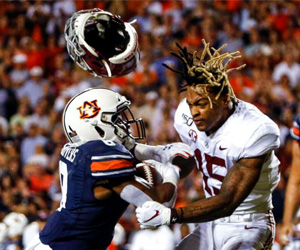 With another college football regular season coming to an end, this means we are in store for another clash in the long history of Alabama and […]
Do you like it?0
0 Read more 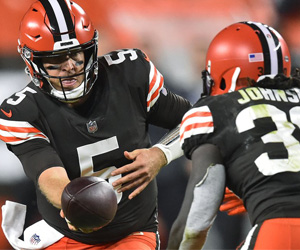