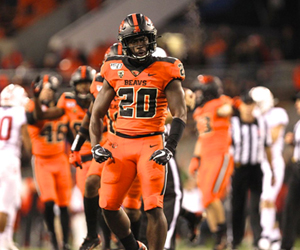 College football’s last week of regular season ball is upon us. As we are able to enjoy time with our families for thanksgiving, we also get the joy of watching rivals take each other on to ruin seasons and dreams.

Oregon and Oregon State are playing for the right for Oregon to head to the PAC12 Championship game. The Beavers of Oregon State are much improved and would love to take them out and finish the season 9-3.

This game is always a war, and this one should be the same. The Apple Cup also has meaning this year, especially if Oregon falls. Washington is 9-2, but they have a huge test against the Cougars of Wazzu. They can play in the Pac 12 Title.

Speaking of non-Traditional important rivalry games, Kansas and Kansas State both have a winning record for the first time in a long time.

The Wildcats of K-State need a win to make it to the BIG 12 Title game, and the Jayhawks are looking to finish with a winning record since 2008. Kansas started hot, but has faded, if they can get this win they will have great momentum going into next year.

The Pac 12 also has a non-conference match-up that means a ton to the conference. USC is visited by Notre Dame. The Pac 12 has one hope for the playoffs, unless chaos truly ensues and that is USC.

They need to put it to a hot Notre Dame team to show that they belong. It would be nice to see USC get one stop this season before they are to be trusted in the top 4.

The Big Ten has a few of the big ones this weekend to decide who is going to Indianapolis to play in the Championship game. Iowa gets to represent the West if they are able to take down a horrific Nebraska team.

Iowa is far from a powerhouse, they can play defense with anyone, but they may score 3 points. This will be an ugly game. If Iowa doesnt take care of business, that opens the door for the Oaken Bucket game to take center stage. Purdue with a win at Indiana and a Iowa loss, would get them into the BIG Ten Title game.

What a prize for either of those teams… They get the winner of #2 Ohio State and #3 Michigan, who take center stage for THE GAME of the weekend. Michigan took down Ohio State last year, and the Buckeyes are looking for revenge. This game is going to be fun to watch, and decide a ton.

The final week of the college football regular season is upon us, and everyone knows what that means. Rivalry week. See our picks off the top matchups of the weekend ⬇️https://t.co/1RCLoHpBhB#CFB #CollegeFootball pic.twitter.com/EZJm0MrSma

Click here to see the pick on your profile!

The SportsBettingHandicapper simulation model, which simulates every College Football game thousands’ of times, is up +47.65 units over the last three years. We have released 520 total games with 284 WINS and 236 losses ATS for a win % of 54.62%. A $100 bettor of our NCAAF would have netted a profit of $4,765 and, a $1,000 bettor would have won $47,650 just on NCAAF. We have released only a small number of coleege football games so far this season.

College football’s last week of regular season ball is upon us. As we are able to enjoy time with our families for thanksgiving, we also […]
Do you like it?0
0 Read more 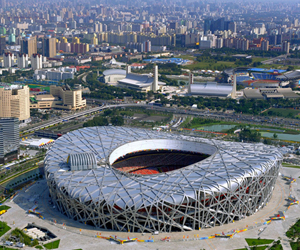 The World is coming together for the largest single sporting event starting Sunday morning. The Nation of Qatar bribed its way to get to host this […]
Do you like it?0
0 Read more 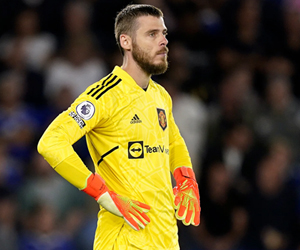 Spain Provisional World Cup Squad Declared by Luis Enrique; de Gea Slipped Down the List Spain is all set for their 12th consecutive World Cup with […]
Do you like it?0
0 Read more 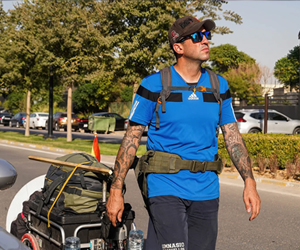 Man Trekking to Qatar for World Cup 2022, Goes Missing A Spanish soccer fan who was trekking to Doha, Qatar, ahead of the World Cup is […]
Do you like it?0
0 Read more
12
Next page