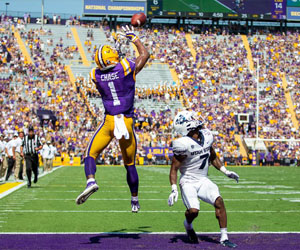 The SEC Championship is the gateway to the College Football Playoffs. The Louisiana State Tigers bring an undefeated record and likely playoff spot into Saturday’s conference […]
Do you like it?0
0 Read more 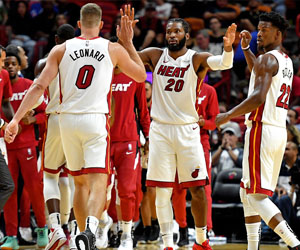 The 2019-20 NBA season is officially a month old and basketball bettors have faced no shortage of surprises in that brief span. As we head into […]
Do you like it?0
0 Read more 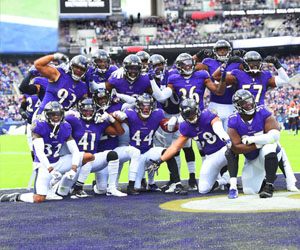 Thanksgiving is here, which signals the beginning of the postseason push in the NFL. The Super Bowl LIV futures have been narrowed down to a select […]
Do you like it?0
0 Read more 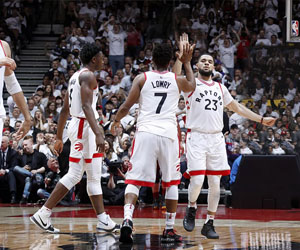